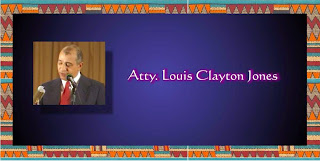 He is a leader in the fight for economic justice and political equality. These struggles included Downstate Medical Center Thomas Minter for Schools Chancellor, Operation Breadbasket, and Michael Stewart, which placed a spotlight on institutionalized police brutality in New York City, especially at the Congressional Hearings. His legal skills have also been demonstrated internationally. He represented African governments in Africa and foreign owned transnational corporations in Paris. Although currently focused on non-legal issues, he has practiced law vigorously on 3 continents - Africa, Europe, and North America. Known for being an author, lecturer and social critic, he is the current editor of the New Africa, a monthly journal of opinion, analysis and prescription, and Enough is Enough, a collection of articles, letters and speeches. He also wrote the book Coming of Age in the Third Millenium.