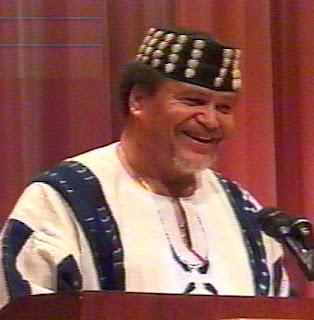 Dr. Hilliard served on the faculty at San Francisco State University for eighteen years. During that time he was a Department Chair for two years, Dean of Education for eight years, and was consultant to the Peace Corps and Superintendent of Schools in Monrovia, Liberia for two years.He has participated in the development of several national assessment systems, such as proficiency assessment for professional educators, and developmental assessments of young children and infants. He has been active in forensic psychology, serving as an expert witness on the winning side in several landmark federal cases on test validity and bias.Dr. Hilliard is a founding member of the Association for the Study of Classical African Civilizations and serves as its first Vice President. He is the co-developer of a popular educational television series, Free Your Mind, Return To The Source: African Origins, as well as having produced videotapes and educational materials on African History through his production company, Waset Education Productions.