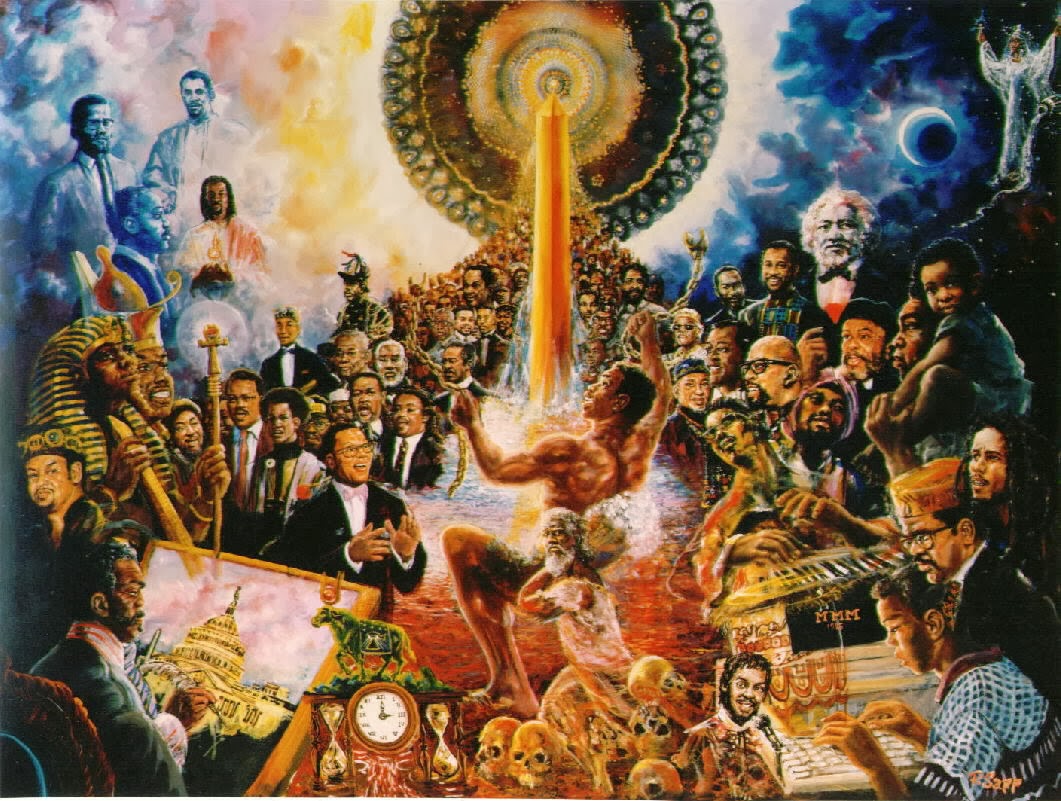 This archive is a tool to help heal the African Mind and help free it so it can pursue the task of creating a world of peace and prosperity for all people.
Posted by Tapvideo at 12:22 PM